The importance of medical training for SWAT Teams 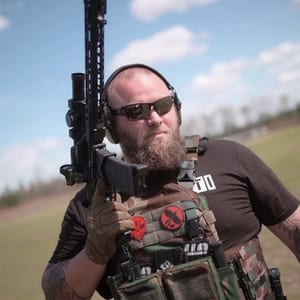 Scott Usry is a 20-year Veteran law enforcement and began his career in 1998 as a Deputy Jailor for the Columbia County Sheriff’s Office.

Scott served as a Sergeant for the Special Response Team at the Department of Energy’s Savannah River Site, where he directed a team of 6 SRT Operators.Scott also served as an assistant team leader for Blackwater USA where he supervised a team assigned to the protection of FEMA Agents during relief efforts. 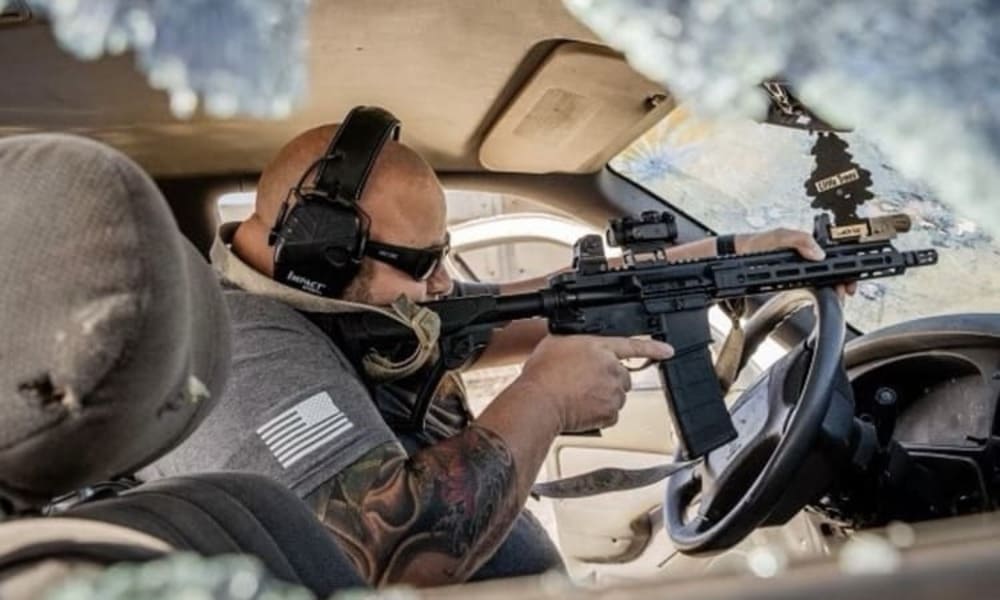 As a Training Officer for the Sheriff’s Office Special Response Team, it is my responsibility to plan training that makes our operators stay engaged in training to help sharpen their skills.

These skills are called upon in times when the abilities of the normal patrol officers are not enough to handle whatever situation it is that we were called to handle.

Barricaded subject, hostage situations, active shooters, and high-risk warrant services are just a few of the situations that may require the team’s activation.

We train throughout the year to ensure that team members are proficient with all the weapons that we carry just in case we must use them to protect members of our community.

We train on team movement outside of facilities, close quarter battle and room entries, tactical angles, and even less then lethal techniques.

We train to ensure when the time comes and we must spring into action to protect our community we are prepared, but what happens when we are the ones in need of help? 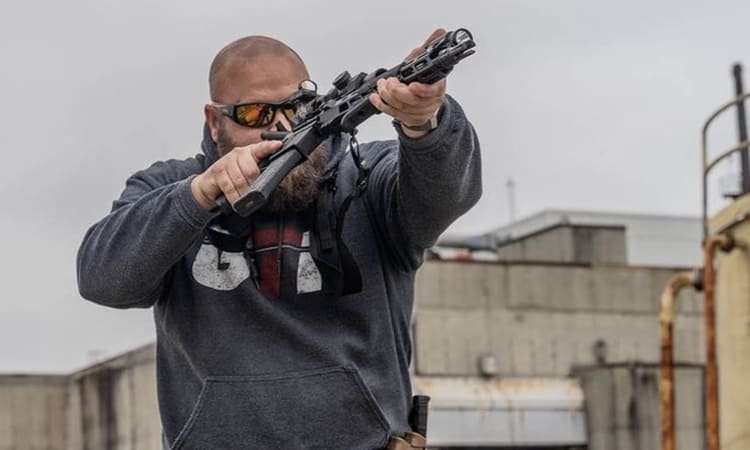 While this holds true, what happens when it’s SWAT that needs help because of injury during an operation? While some teams have medics assigned to the team, these medics still can’t perform care under hostile fire.

Meaning that if you are still in a hot zone or uncleared area, the medics can’t render aid for the threat of becoming casualties themselves.

So, what do you do in a situation like this?

We, as Training Officers, must ensure our operators can revert to their training and start rendering self-aid until the time, we can get them to a higher level of care at a trauma center.

The question is what type of training can prepare our operators for this?

As an operator, I had always prepared myself for the fight, but it wasn’t until years later that I realized if I ever received a ballistic injury during an operation there was no one coming to help me.

This is when I decided that I needed to seek out training that would help me save myself.

This is when I decided to take a class that would push me out of my comfort zone and force me to grow as an operator.

I took a Tactical Combat Casualty Care Course that was being offered to our team.

This course was intended to teach each operator techniques that would allow them to self-aid until the situation could be resolved, and the medics could get us to a trauma center.

From that point on the medical aspect of what we do has intrigued me.

Therefore, when I became a commander of my first team, I had all our operators certified as Emergency Medical Responders.

EMRs are not EMTs, and I wasn’t trying to make the operators Medics, but I did want to ensure my guys were trained to handle whatever came our way. 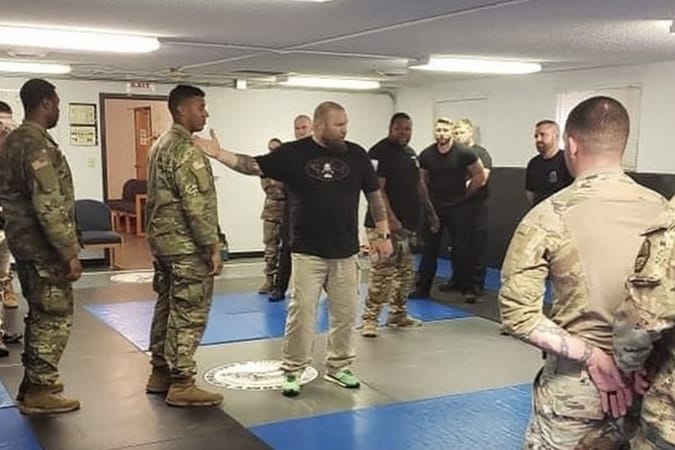 For TCCC or TECC courses seek out qualified instructors in your area and set up a course sooner rather than later.

In our area, Augusta University’s Center for Operational Medicine offers these courses and is led by some of the best medical personnel in the area to include one of our team Medics Lt. Kyle Tiller of the Burke County Emergency Management Agency.

Now that you have completed the training, outfitting your operators with the proper equipment is one of the most important steps you must take.

There are many great medical outfitters in the industry, but the one that we have been working closely with to outfit our team is Safeguard Medical out of Harrisburg NC.

Jason Fetzer and Michael Chavaree have been working closely with us to develop medical kits that fit our needs while not breaking the budget.

Safeguard Medical has everything that you need to set up some of the most realistic training outside of doing live tissue training.

These guys have the real-world experience to support your teams‘ training and equipment needs.

Check these guys out at:

At the end of the day training for the worst is the best you can do for your operators.

Push your training until the point of failure, then back it down until you find the zone in which you learn and grow.